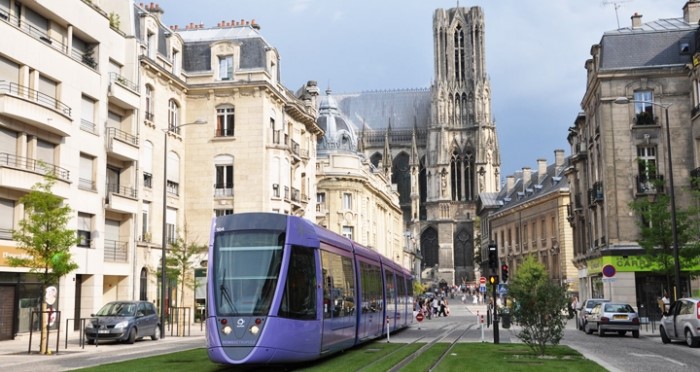 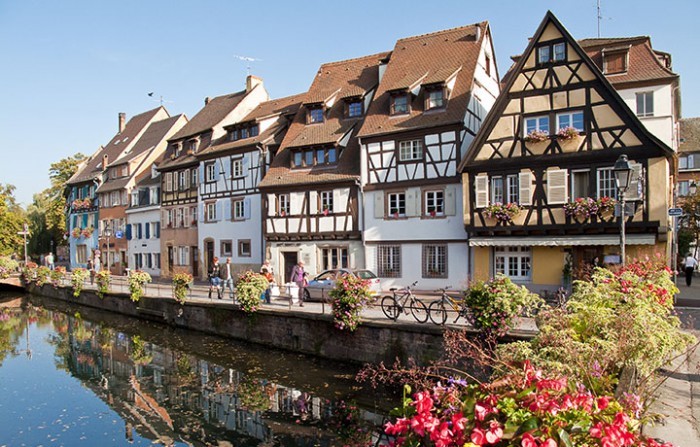 Since 7 August 2015, the role of the regions has been reinforced and each region must produce a policy framework which fixes rules with regard to energy, climate change, biodiversity, waste management etc. and fret and passenger transport.

In that context EXPLAIN has been chosen to contribute to the transport element of the plan which will address the following: